Do you know your mental and physical limits? How often have you tested them?I continuously ask myself these questions, and more often than not I’m left wondering... Do you know your mental and physical limits? How often have you tested them?

I continuously ask myself these questions, and more often than not I’m left wondering who I am and if I’m growing as an individual. Over 12 months ago, I embarked on a journey to help clarify some of these questions. It’s been hard. I’ve discovered that although my endeavor has been viewed as selfish by many, it’s enlightened me and inspired some of those around me.

Have you heard about Marathon des Sables, simply known as MdS?

It is rated as the toughest foot race in the world*. The race is a grueling multi-stage adventure equivalent of five and a half marathons in six days, a total distance of some 251 km, 156 miles, through a formidable landscape in one of the world’s most inhospitable climates – the Sahara Desert.

Well, this race is my current challenge and you’ll be glad to know I’m not doing it alone!

This almost impossible 12-month adventure has followed the trials and tribulations of myself and my four brothers living on three different continents, training for and competing in what we all agree is the hardest thing we’ve ever done - apart from growing up together. Two competitors have died in 30 years of MdS and thousands more have been air-lifted from the race due to dehydration, fatigue and organ failure and only 80% of the field finish**. It’s therefore a mathematical certainty that only four of the five of us will finish the race. 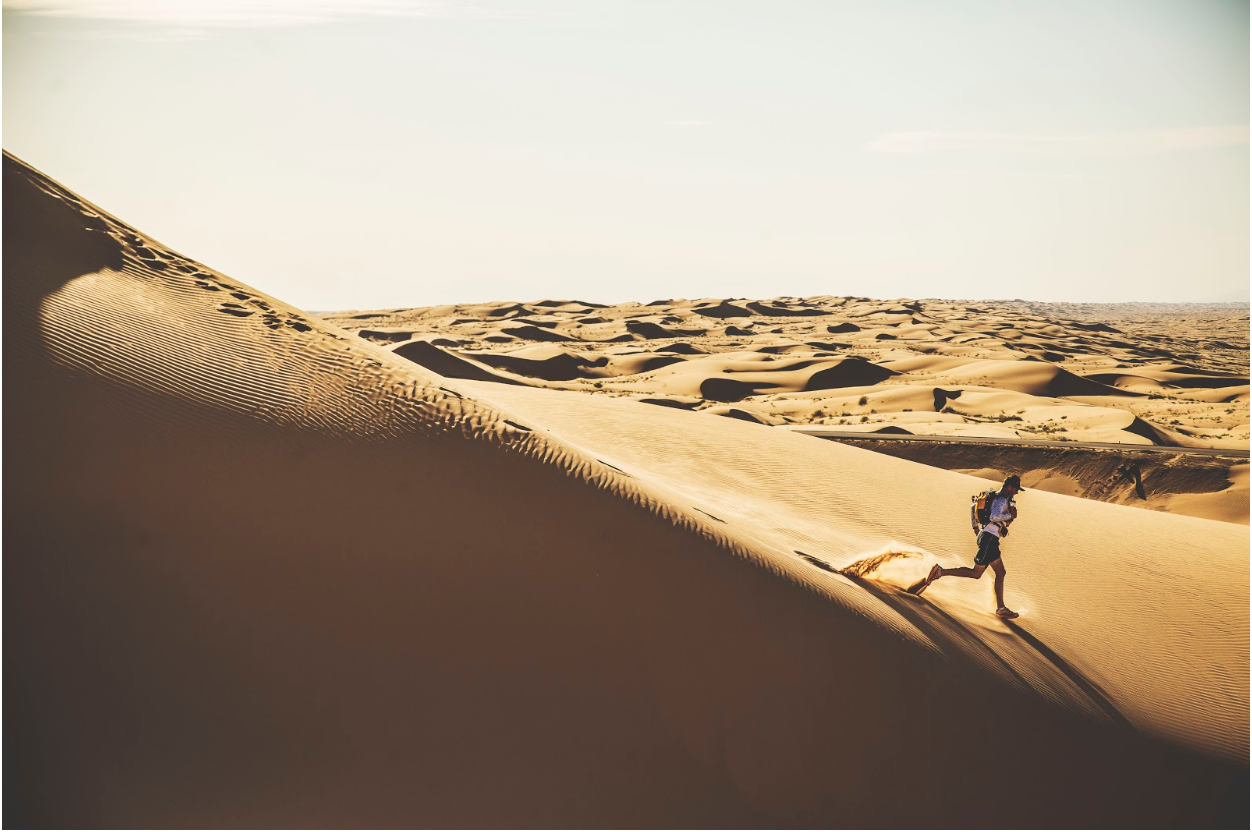 Will we be stronger together?

Each of us have our own mission; conquering mindfulness, managing mediocrity, fearing failure; but the uniting motivation is to honor the recent passing of our Grandma, a matriarch and maven of the 1920s, whilst raising money for charities around the globe. Joining forces for the five of us has brought uncertainty, pain and the joy of pushing each other and our families to the edge. But ultimately, we’re stronger united and more likely to finish it together versus as individuals.

After Grandma passed, I started to think about my value and self-worth and whether I was pushing myself and inspiring others. With that, I asked my brothers a similar question and requested them to join me in MdS. Within 24 hours of sending the email, every single one of my brothers signed up without question – starting with my eldest brother Stuart, whom we all thought would be the last! That was my intent of the email, just enough red rag to get each of the White brothers charging like a bull and to validate my own need to push my limits. 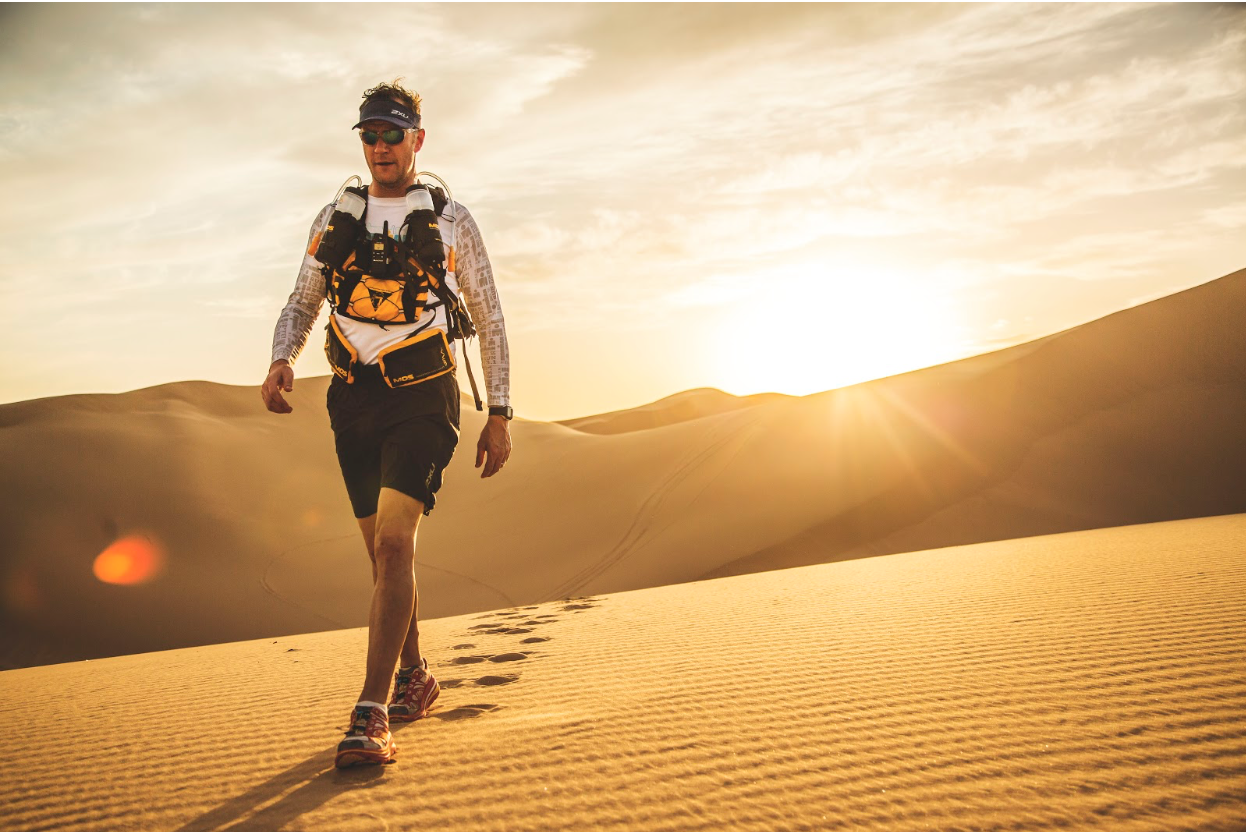 To give you some context, I’m middle of the five brothers. I’ve had to endure the push and pull of family dynamics, making me a mediator and facilitator, but not always the best communicator. Competitive at heart, I love to push my boundaries both mentally and physically. I’ve flown in the Royal Air Force, jumped out of planes and dived the depths of the ocean. I’ve played representative sport and captained teams to unbridled success – but to date there’s always been something missing.

What do I want to achieve?

MdS gives me a chance to bring my experience over the last 30+ years together and focus. I want to do this for myself, my brothers and my family. Not to mention to raise funds for charitable causes. I’m ready to stretch myself to the limit and to inspire others to make a difference in the world

My greatest fear is failure. I keep asking myself what does failure look like, does it exist or is the adventure more important than succeeding?Through this journey I have reached into the depths of my soul and found dark and ugly corners, but ultimately I’ve began to believe in myself. Believe in my ability to make a difference, believe that new challenges can make me and others stronger. 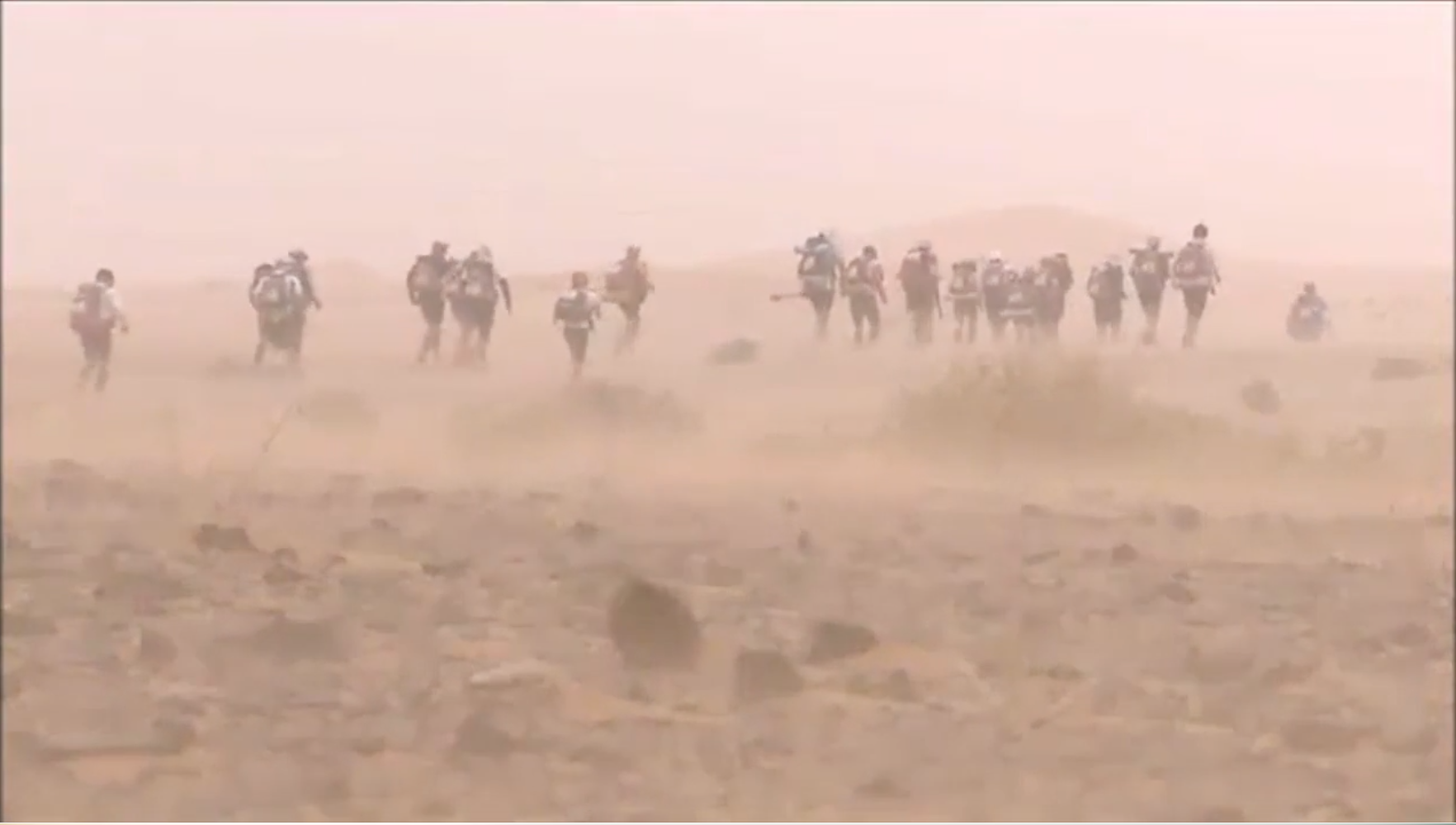 How can you inspire yourself and others to make the world better?

I hope you can begin to answer some of these questions for yourself by following our journey at www.6Days5Whites or on Instagram @6Days5Whites

About the author: James is 38 and although he’s a British native, he has called California home for the last 6 years. He’s been married to Jody for 10 years and has three incredible children, Grace (6), Scarlett (6) and Kingsley (3). When James is not running ultramarathons, he loves spending time with his family, gardening, and enjoying the benefits of living in America's finest city, San Diego. Discover more about James.